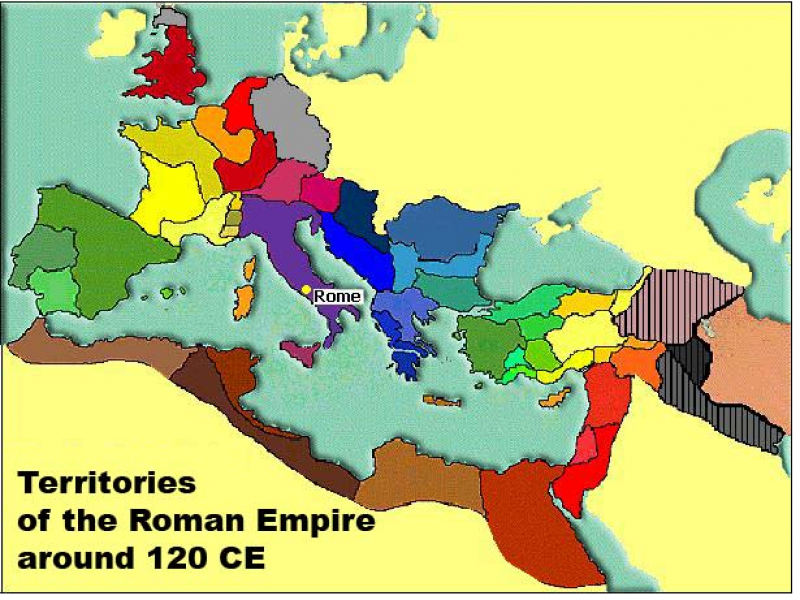 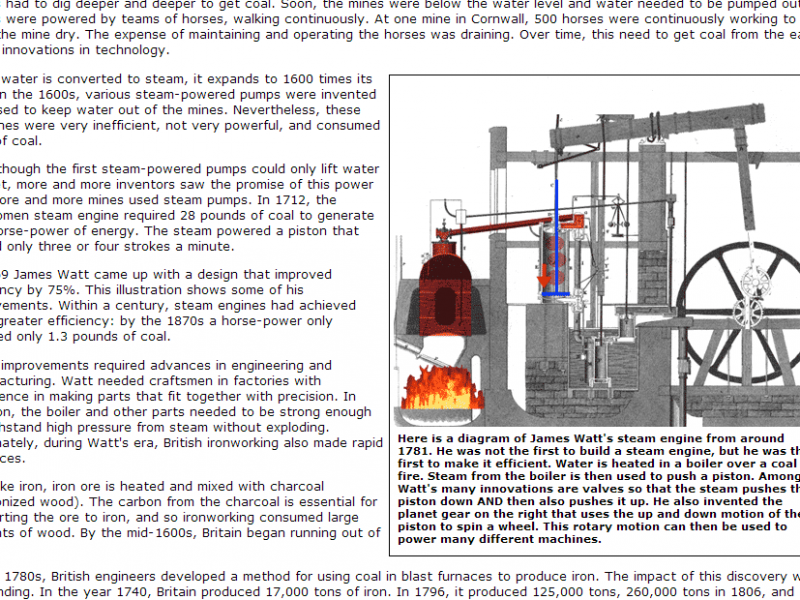 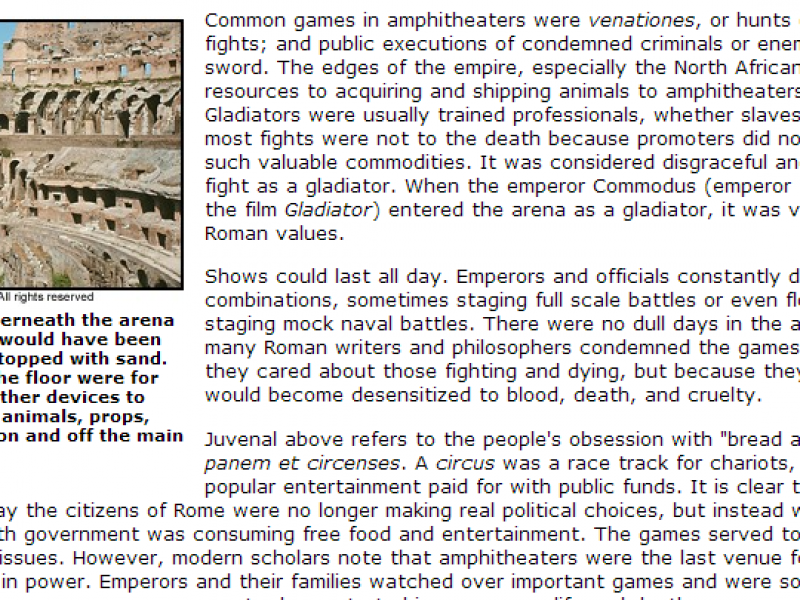 History comes alive in this dynamic course which combines historical knowledge with inquiry and analysis.

Students learn the different historical eras, their famous figures and events, and their contributions to the world’s development.

This is a one-year course. Recommended prerequisite: World Geography.