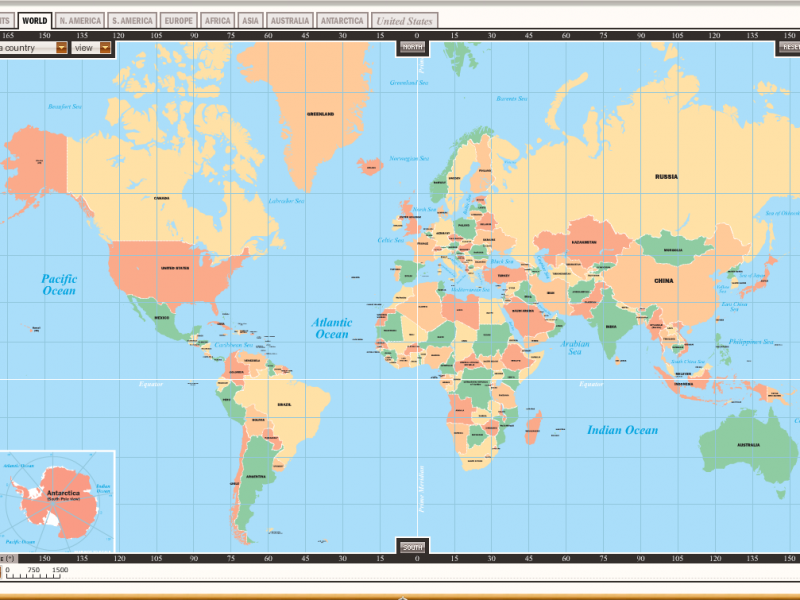 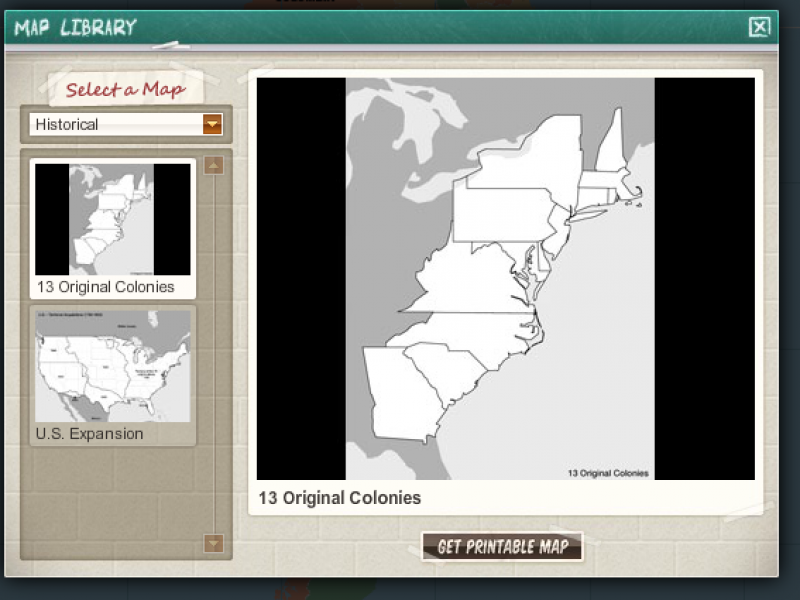 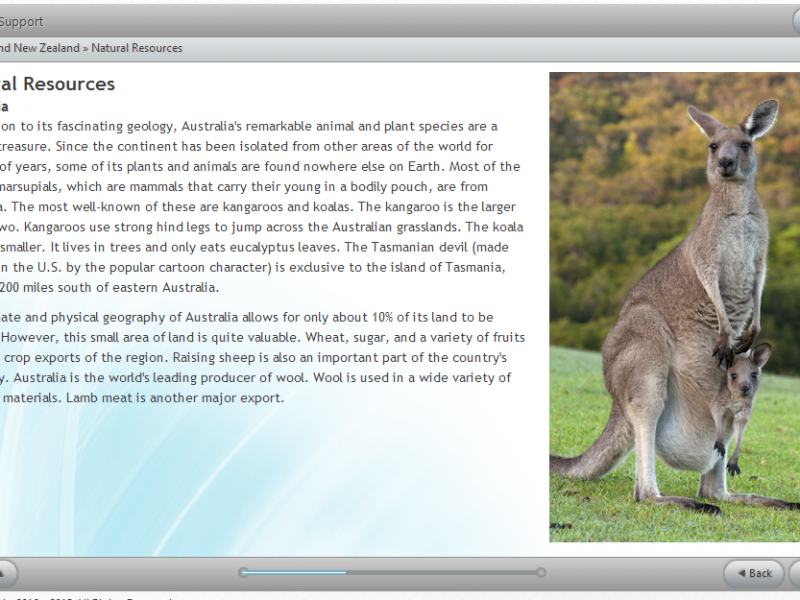 In Semester A, topics include:

In Semester B, topics include:

Ongoing review of countries, capitals, currencies, stamps, and flags provides students with a solid knowledge base; a must for today’s globalized economy.

Students also study the leading world organizations such as United Nations, World Bank, NATO, IATA, and Interpol to learn how countries cooperate together.