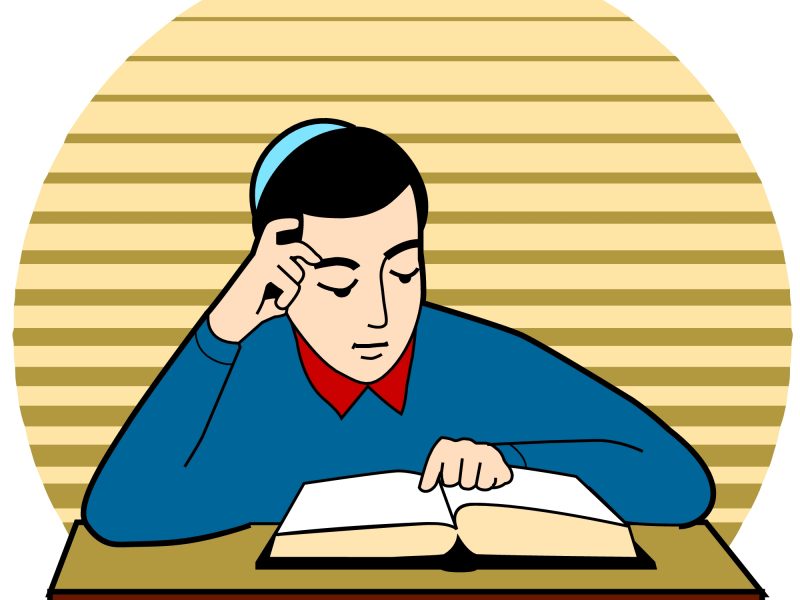 Objectives:  Self-preparation of text, emphasizing medieval and later commentaries, and development of the student’s ability to prepare and collate studies in primary sources. The exam tests for proficiency in reading complex unseen texts; reading, understanding and extracting principles in early and later commentaries; ability to abstract a principle from a given argument; comparing instances of the principle in other areas; analytic skills in arguing a position when dealing with complex texts of early commentators, codifiers, and later commentators. The student will be expected to read through extensive commentaries where only concrete examples are given and be required to extract the underlying legal principle; be able to compare instances of the legal principle in other areas; and argue a position when dealing with these complex texts. The student will be able to infer the underlying premise of the talmudic and commentary text, evaluate the relationship between parts of the legal discussion, be able to restate in his own words and support the different points of view, be able to propose alternative suggestions, be able to suggest in which situation the commentator’s premise does not hold; be able to state what ideas justify conclusions and defend this position, and be able to suggest which commentary is more logical and appropriate to the topic. The student will also be to analyze and conceptualize and apply it to structure of Jewish law.

Instruction:  The proficiency examination process is intended to measure a body of knowledge that the candidate has acquired through other learning experiences. Each examination is administered under secure and proctored conditions. Content covered includes: Self-preparation of text and advanced commentaries (Tosafot, Rosh, Ramban, Ran, Ritva, Nimukei Yosef, Baal Hamaor), reading, understanding and extracting principles in early and later commentaries; determining alternative interpretations, asking relevant logical questions, the talmudic argumentative and deductive process, and the methodology of early commentators and its effect on codification of Jewish law. The candidate is expected to read and understand more complex unseen Aramaic texts and advanced commentaries.