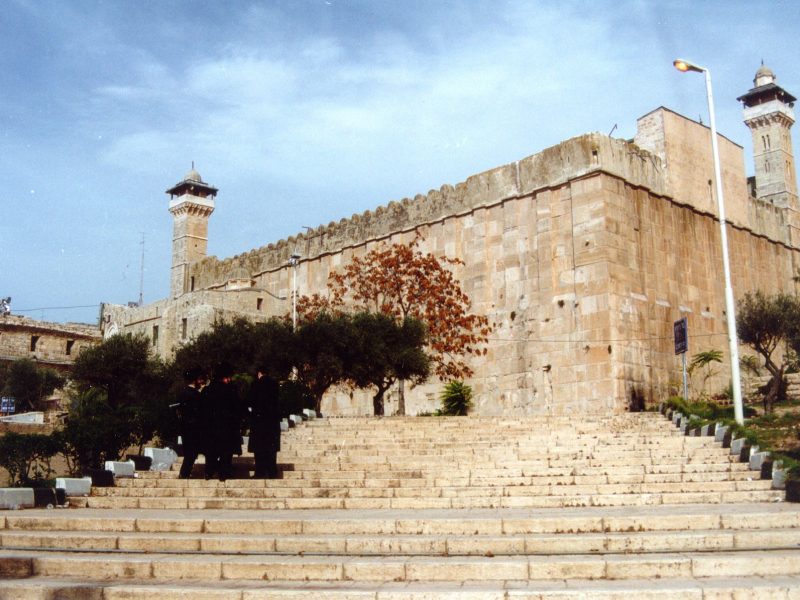 Who was buried in Me'aras Hamachpela? 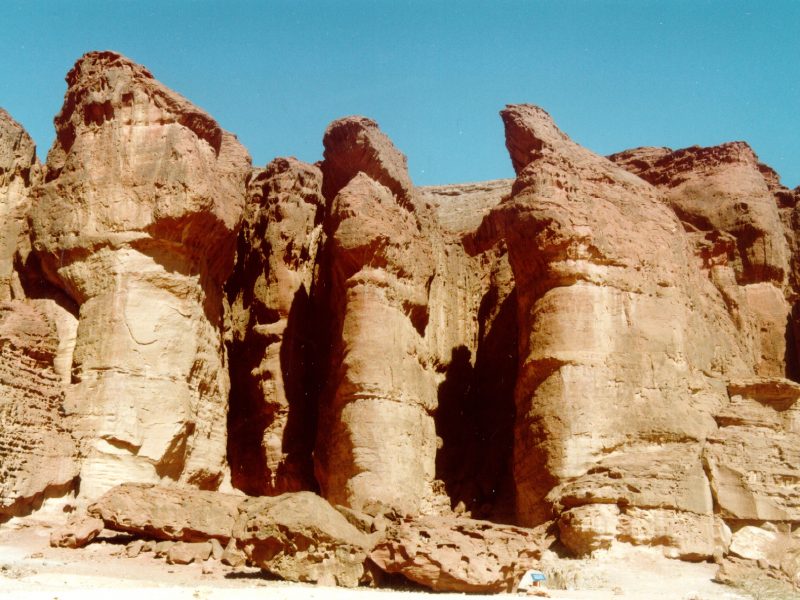 Shlomo Hamelech and the Jewish Kings 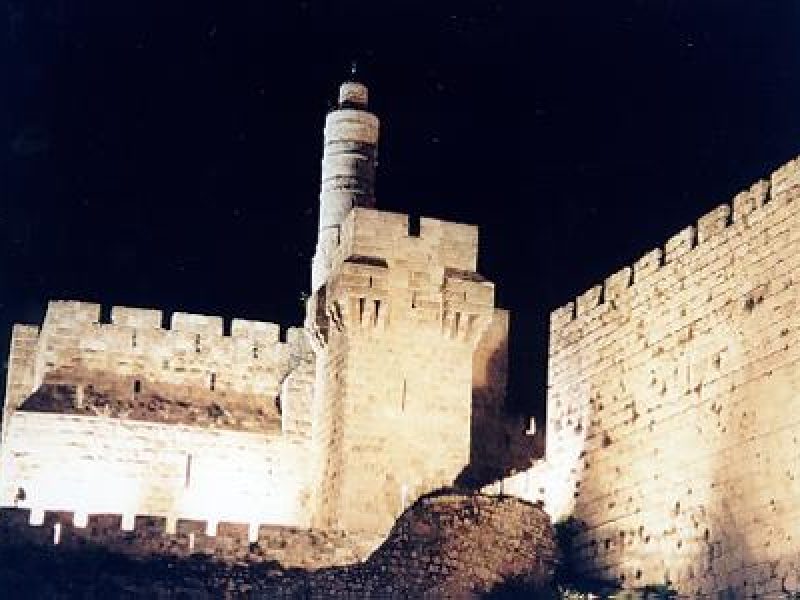 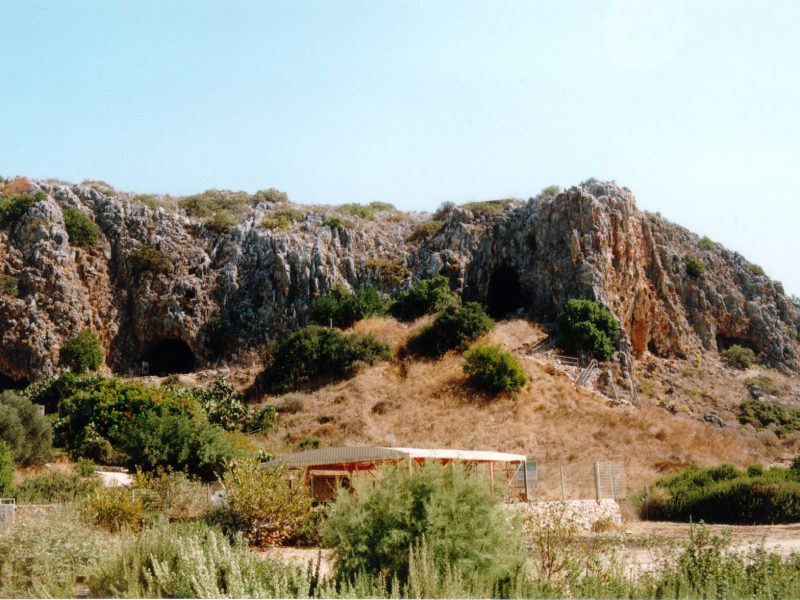 What Happened at Har HaCarmel?

College credit is based on the final exam.

The proficiency exam for this semester long equivalent course will require the student to display a broad knowledge of the history of the Jewish people from the times of the Patriarchs until the destruction of the Second Temple.

The period of the patriarchs: Abraham and the reintroduction of monotheism; fraternal strife and the right of succession; Egyptian oppression. The birth of a nation and the period of the judges: Moses and the Exodus; the Covenant at Mount Sinai; Joshua and the conquest of the land; the Judges; Samuel and the failed experiment in monarchy; Philistine threat.

The period of the prophets and kings: David and the establishment of the monarchy; Solomon; the divided kingdom; the prophets; the Babylonian Exile and return; Malachi and the end of prophecy.

From Ezra to Hillel – the period of the zugot: Ezra and the Great Assembly; the spread of Hellenism; the Maccabee revolt and its aftermath, Pharisees, Sadducees and Essenes; the Sanhedrin and the Zugot; Herod’s rise to power; Hillel; Rome’s influence; origins of Christianity; King Agrippa; war with Rome, fall of Jerusalem and destruction of the Second Temple.