Learn the Language of Computer Programming 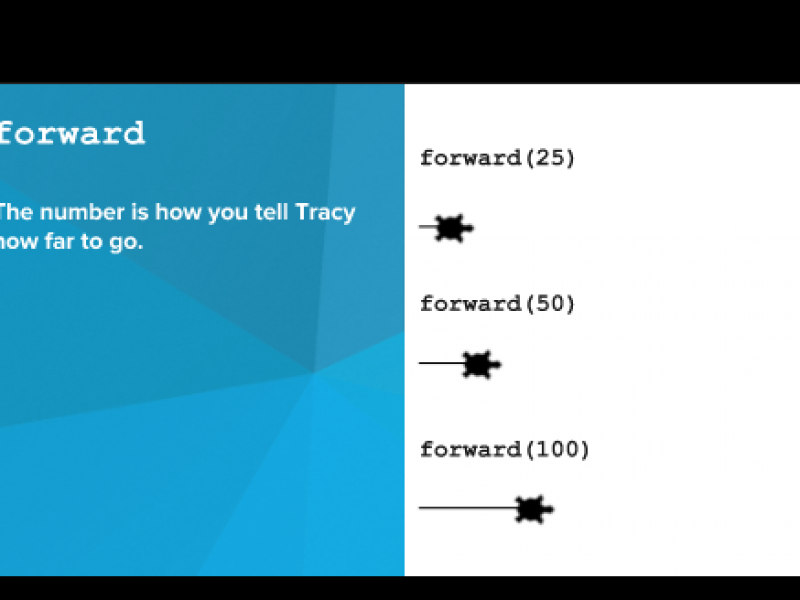 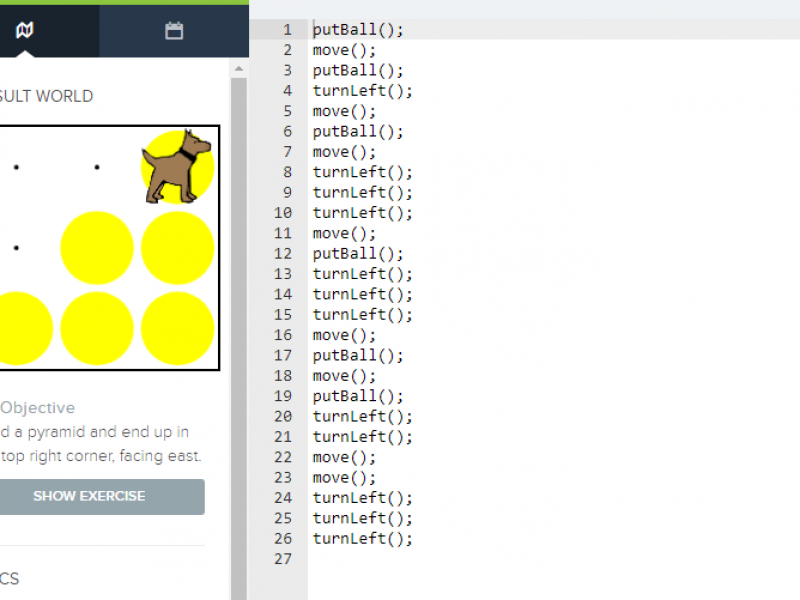 Write Code and See Its Results!

Intro to Computer Science in Python

Introduction to Computer Science in Python course teaches the fundamentals of computer programming as well as some advanced features of the Python language. Students use what they learn in this course to build simple console-based games. This course is equivalent to a semester-long introductory Python course at the college level.

Each unit of the course is broken down into lessons. Lessons consist of video tutorials, short quizzes, example programs to explore, and written programming exercises, adding up to over 100 hours of hands-on programming practice in total. Each unit ends with a comprehensive unit test that assesses student’s mastery of the material from that unit.

Unit 1: Introduction to Programming in Python

○ If statements and boolean values
■ Is it raining? – Write a program that uses a boolean variable to determine whether or not it is raining
○ Boolean operators, and expressions
■ Boolean variable – take a variable and use it in an if statement
■ Old Enough to Vote? – user reports age and program tells them whether or not they can vote in the US
■ Transaction – user reports balance and deposit/withdrawal, and program prints new balance or error
■ Recipe – ask the user for ingredients, amounts per serving, and number of servings, and report the total amount of each ingredient needed
○ Loops
■ Average test score – compute the average of several test scores
■ Divisibility – ask the user to enter a numerator and denominator, and re-prompt until the denominator is non-zero
○ Functions
■ Raining cats and dogs – write functions to print text art of a cat and a dog
■ Temperature converter – write functions to convert from Fahrenheit to Celsius and vise versa
○ Exceptions
■ Temperature converter, part 2 – add exception handling to your temperature conversion program
○ Putting it all together
■ Enter a positive number – make a function to repeatedly ask the user to enter a number until they enter a positive number

Unit 8: Who Said It? Project