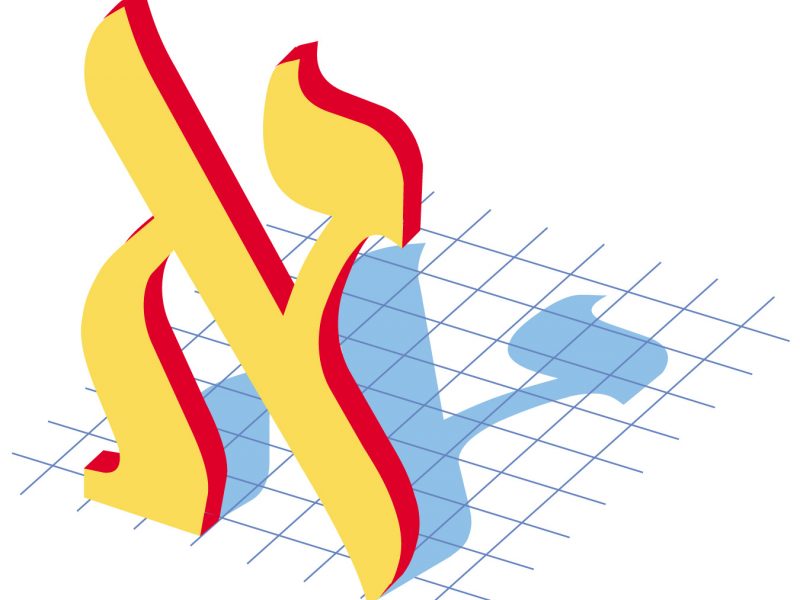 Objectives:  To prepare for the examination, the candidate is expected to be able to identify letters, parts of speech, grammatical forms and syntax; analyze a verb for its root stem by making connections among different pieces of information learned and formulate what these connections mean; assess grammatical questions and give correct answer; incorporate all the grammatical syntax and morphology learned and correctly translate 15 lines of biblical prose; be able to use the Brown, Driver, Briggs Lexicon; parse verbal forms according to root, person, number, and gender; switch perfect to imperfect and vice-versa; inflect nouns; and infer from context of biblical verse the proper tense and meaning of a word.

Instruction:  The proficiency examination process is intended to measure a body of knowledge that the candidate has acquired through other learning experiences. Each examination is administered under secure and proctored conditions.

This course has a value of 3 lower-level undergraduate credits.