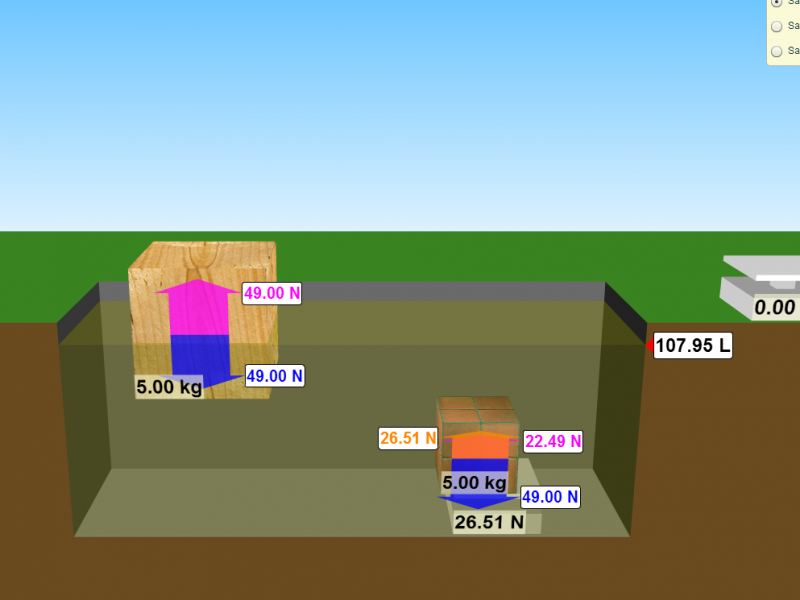 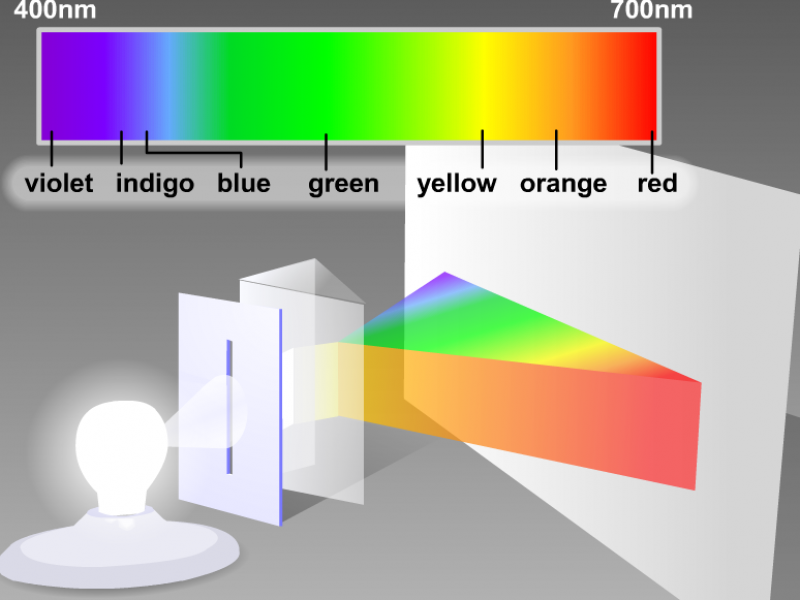 Lab: Interact with the Prism 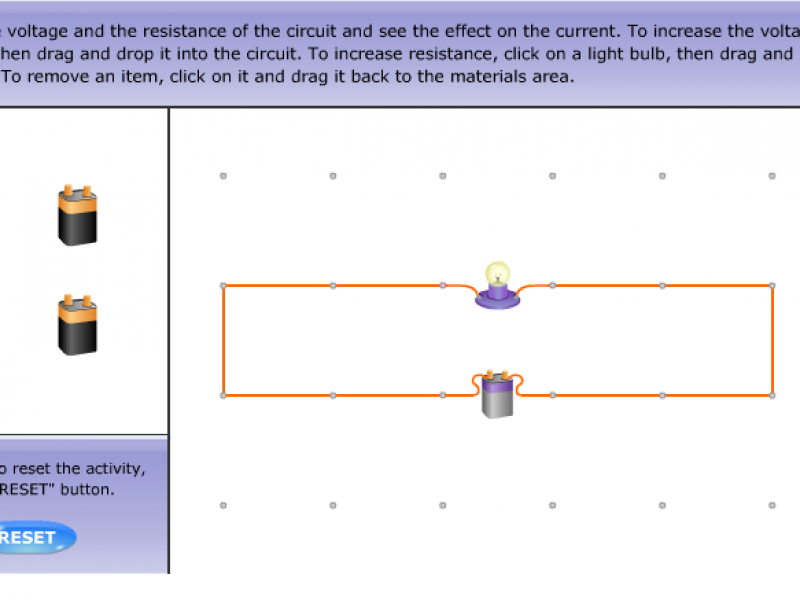 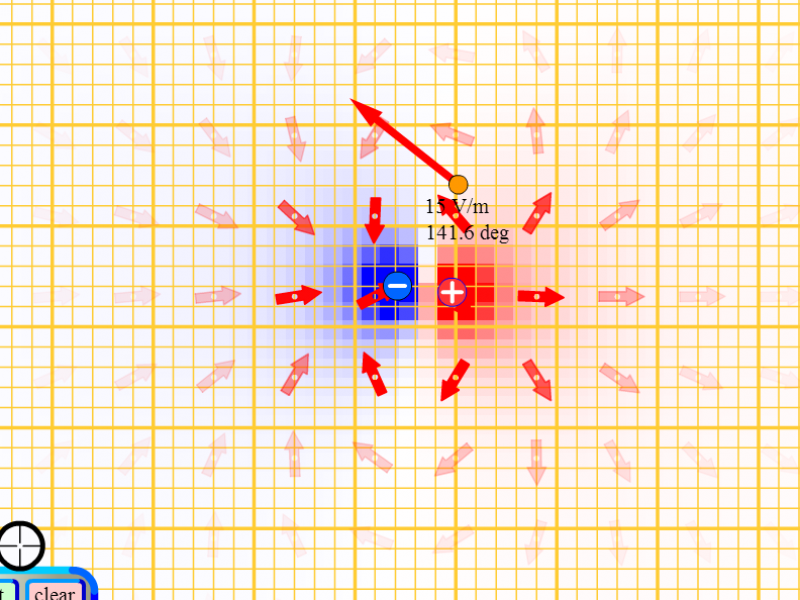 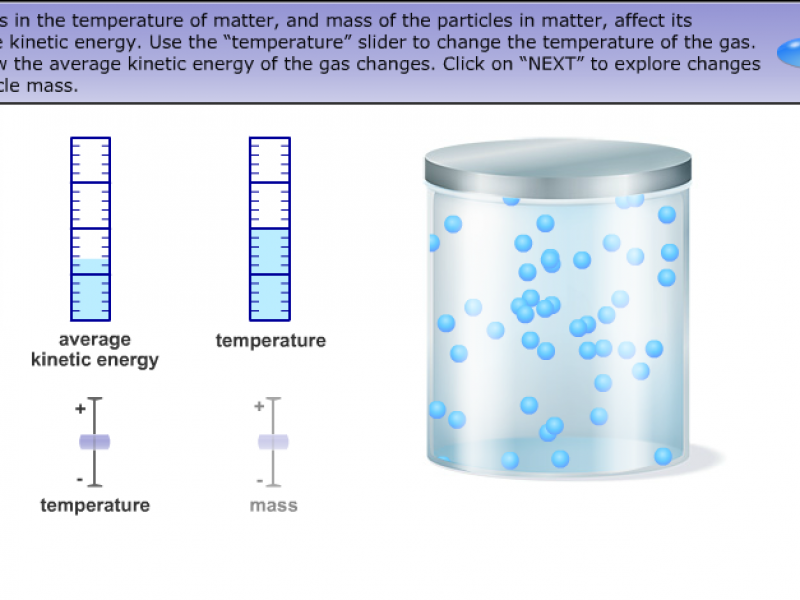 Lab: Effect of Temperature on Energy 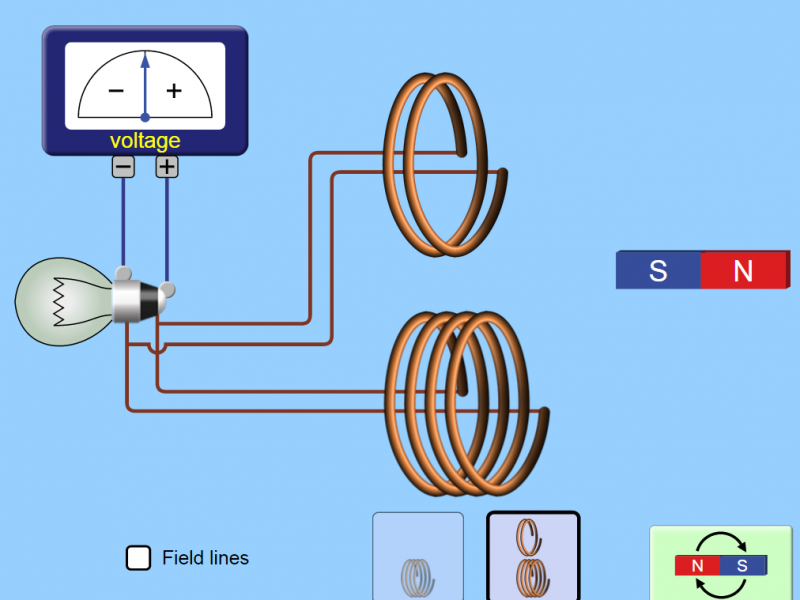 The course is based on six Big Ideas, which encompass core scientific principles, theories, and processes that cut across traditional boundaries and provide a broad way of thinking about the physical world.

The following are Big Ideas:

Science Practices Students establish lines of evidence and use them to develop and refine testable explanations and predictions of natural phenomena. Focusing on these disciplinary practices enables teachers to use the principles of scientific inquiry to promote a more engaging and rigorous experience for AP Physics students.

Such practices require that students:

Twenty-five percent of instructional time is devoted to hands-on laboratory work with an emphasis on inquiry-based investigations. Investigations will require students to ask questions, make observations and predictions, design experiments, analyze data, and construct arguments in a collaborative setting, where they direct and monitor their progress.