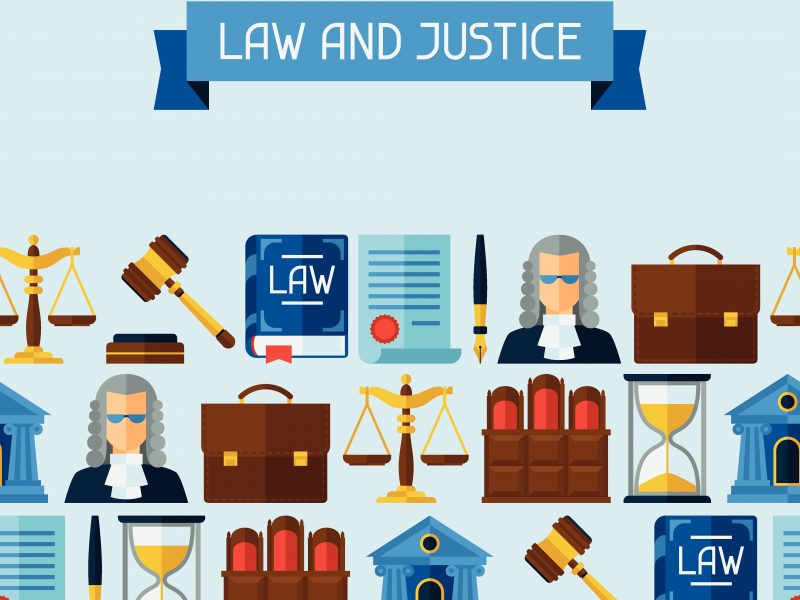 Questions on the American Government examination require candidates to demonstrate one or more of the following abilities in the approximate proportions indicated.

• Understanding of typical patterns of political processes and behavior (including the components of the behavioral situation of a political actor), the principles used to explain or justify various governmental structures and procedures (about 30–35 percent of the exam)

The subject matter of the American Government examination is drawn from the following topics. The percentages next to the main topics indicate the approximate percentage of exam questions on that topic.

• The major formal and informal institutional arrangements and powers

• Relationships among these three institutions and links between them and political parties, interest groups, the media, and public opinion

• The development of civil rights and civil liberties by judicial interpretation

• The Bill of Rights

• Incorporation of the Bill of Rights

• Equal protection and due process

• Political parties (including their function, organization, mobilization, historical development and effects on the political process)

• Elections (including the electoral process)

• Processes by which citizens learn about politics

• Beliefs that citizens hold about their government and its leaders

• Political culture (the variety of factors that predispose citizens to differ from one another in terms of their political perceptions, values, attitudes and activities)

• The influence of public opinion on political leaders

The development of concepts such as:

• Federalism (with attention to intergovernmental relations)

• Considerations that influenced the formulation and adoption of the Constitution